Welcome to Aether!
For this edition we explore an industrial terrain, inhabited by the sounds of mass production and made possible by the skills of engineering. So join us on September 2nd for the start of a new season of Tones and Talks… Doors open 19.30 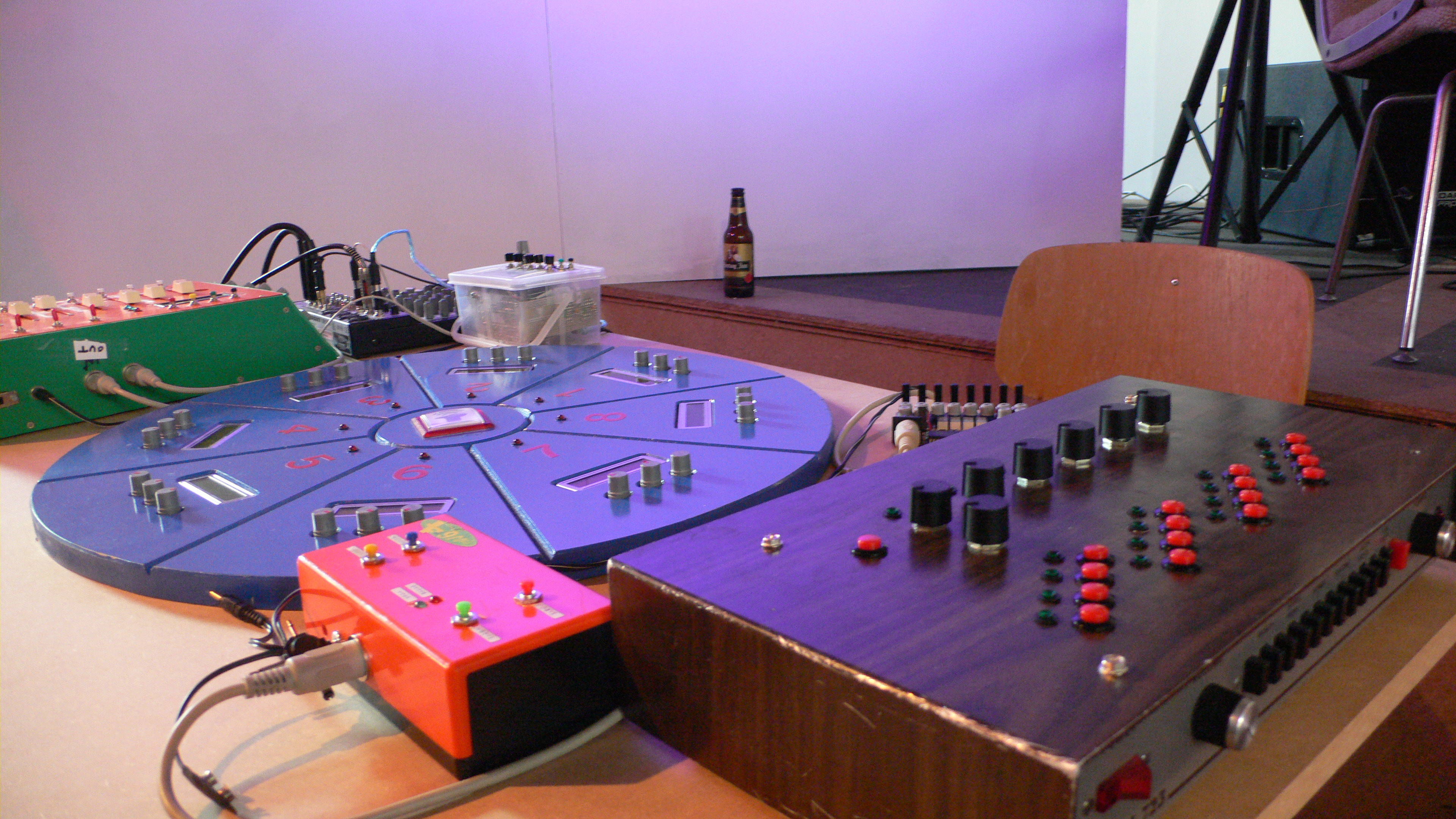 Kick starting the new season is Thomas Margolf, a traditional electronic, bedroom Musician/Engineer/Artist based here in the south of Rotterdam. Since 1995 he has been making music using old home-computers and Gameboys, under the names ‘firestARTer’ and ‘Frau Holle.’ His expertise in the field of Chip and Micromusic has allowed him to develop midi interfaces which are widely used by other Chip musicians. He also gives circuit-bending workshops on how to hack toy instruments. For tonight’s event he has developed several hand-made electronic instruments, such as a 16 Step Speech Synthesizer, for an improvised performance using only DIY electronic musical instruments. Justin Bennett’s practice currently focuses on urban development, technological progress and the relationship between architecture and sound. Bennett often works in collaboration with other artists notably with the performance group BMB con. Other recent collaborations include the soundtrack for “Klunen”, a dance piece by Eva-Cecilie Richardsen (2009), sound design for the film “The Good Life” by Ronny Heiremans and Katleen Vermeir (2009). He also gives workshops on Phonography and Sound Art at the Institute for Sonology in The Hague. For this edition of Aether Justin Bennett is performing a “piece in progress” called “Chipka” made using recordings from around some factories in Aalst, Belgium. It was first performed outside at Netwerk, Aalst and he is currently developing the composition for release on vinyl in the near future. 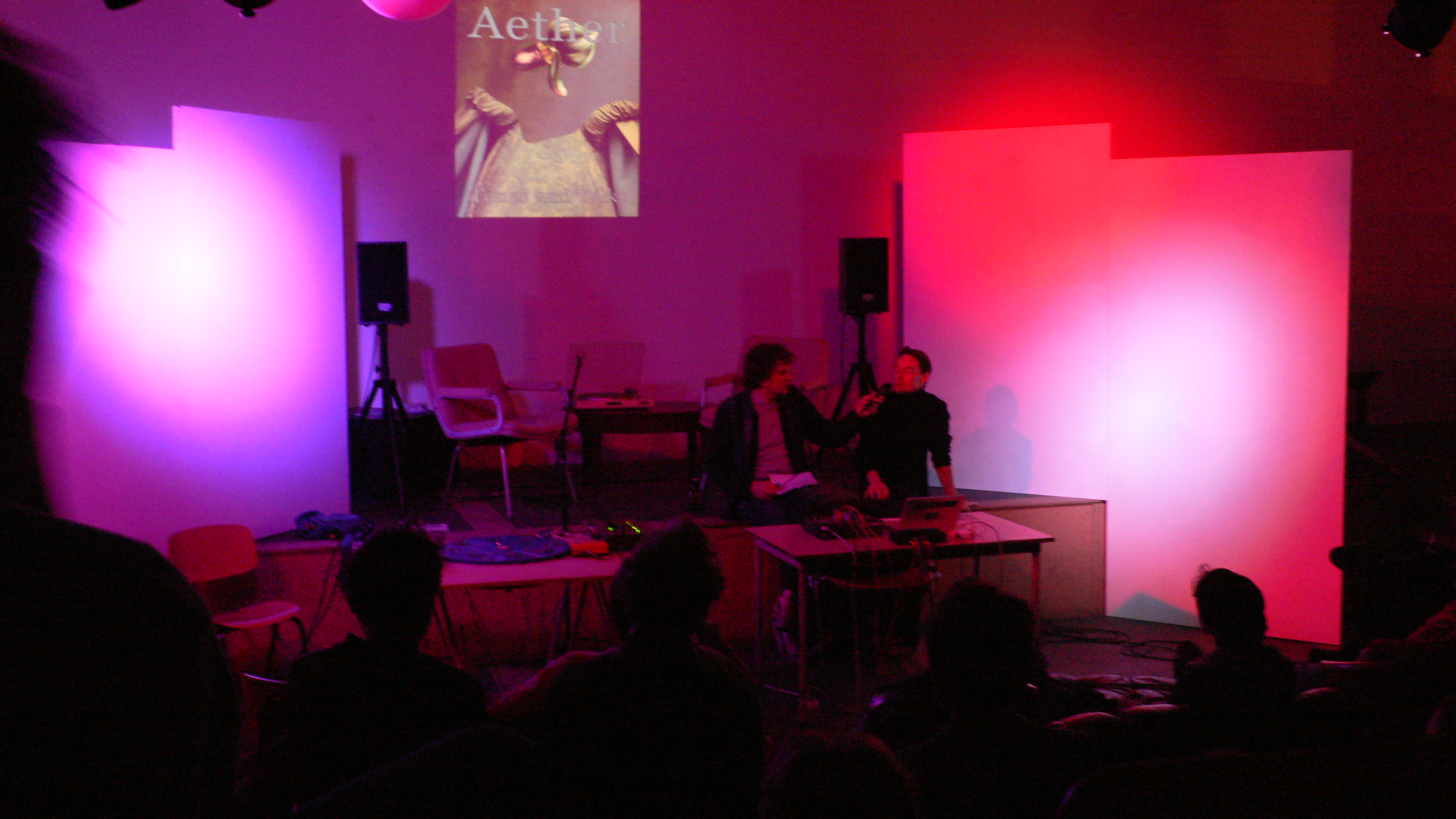 Justin Bennett’s work can be seen in two upcoming exhibitions:
“Production Line”, solo show at Galerie Barbara Seiler, Zurich,
from August 25, 2010
“For The Birds” a group exhibition at Site Gallery, Sheffield,
from September 11, 2010. 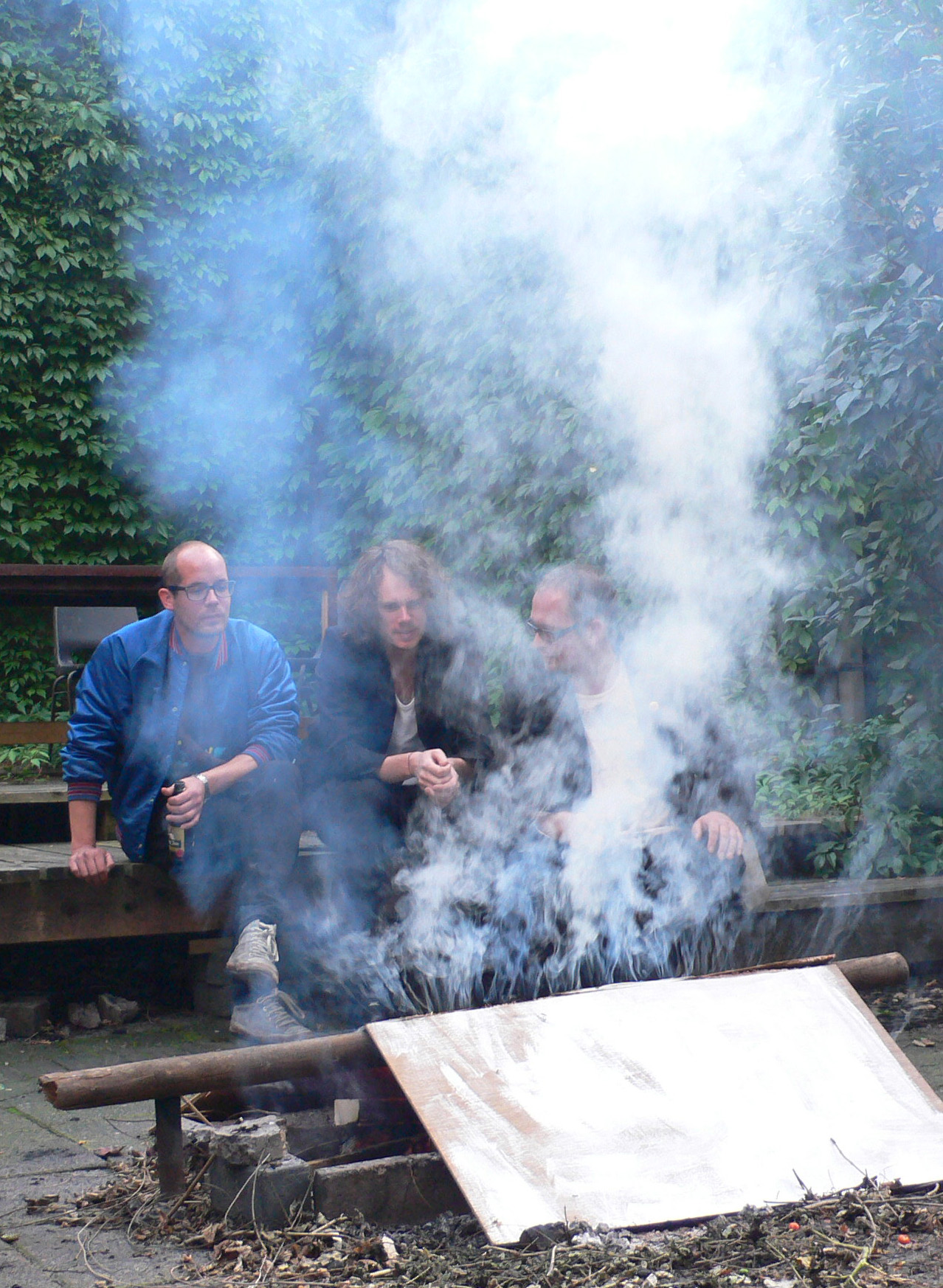 Five Records That Matter with Jeroen S Roozendaal
Our guest audiophile hosting this edition of 5RTM is Jeroen S Roozendaal. Film producer, documentary maker, musician playing in a cabaret trio called ‘trio-kornuiten’ and working with Hidde van Schie on an upcoming album, he directs and writes plays for youth-theater groups like Quint and Hofpleintheater, and used to be the organ player for the likes of ‘Vogels’ and ‘The New Earth Band’. It’s an impressive CV, but more importantly he’s also a collector of strange things, so we are looking forward to an entertaining selection of his favorite vinyl moments.

Artists initiative since 1987 for studios, events and residencies.

All content is copyright of the respective artists and Foundation B.a.d.